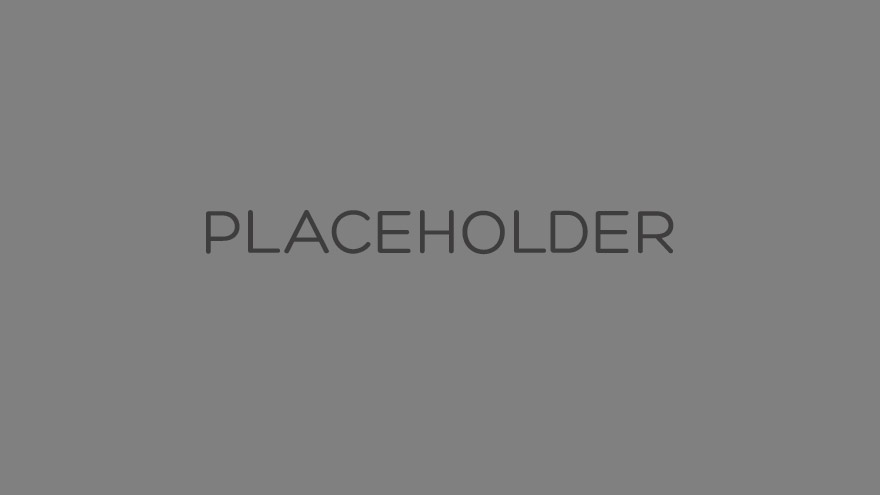 He was born in Scotland, but made his money in Norway. It therefore comes as no surprise that Trond Mohn and his sister, Marit Mohn Westlake, are well-known for their philanthropy in both countries.

Trond Mohn’s net worth was estimated at $1.05 billion at the end of 2015. This was after the sale of the family business Frank Mohn AS, one of the largest pump producers serving the oil industry, for $2.2 billion in cash in 2014. Trond Mohn owned almost half of the company, with his son and sister also owning substantial stakes. Brother and sister are still shareholders in the jointly owned company Wimoh AS.

Earlier in 2014 Trond Mohn, together with Marit Mohn Westlake, also made it into the 19th place of the Sunday Times Giving List, with charitable donations of £83.7 million in the preceding year.

The Mohns are known as Norway’s most philanthropic family. A much publicized highlight was when the Bergen Research Foundation received a $135 million Christmas gift from the Mohn family on 24 December 2014.

Trond Mohn set up the Bergen Research Foundation in 2004 by means of a NOK 250 million ($28,9 million) donation. Prior to this he donated large sums of money to a variety of sporting and humanitarian causes for many years, but this was the first major contribution to the field of research.

The Norwegian philanthropist is particularly supportive of cancer research and has indicated that he will continue to support the foundation, whose funds go toward the strengthening of the long-term quality of research in Bergen. The research is mostly carried out at the University of Bergen and Haukeland University Hospital.

Trond Mohn is an active supporter of various community causes in Bergen and elsewhere in Norway. He donated substantial sums of money to the Brann football club and to different charitable causes, as well as organizations such as the new left-leaning think tank Agenda.

A common denominator of all Mohn’s donations is that they are based on the presumption of a joint voluntary effort. Teamwork is the other essential component of his giving philosophy. He feels strongly that the “research leader of tomorrow” is not an individualist working in isolation, but a person who achieves results through collaboration and the leveraging of shared resources.

In 2014Trond Mohn announced he would be giving away  billions to worthy causes from the $295 million proceeds of the sale of five tankers. Mohn told the newspaper Dagens Naeringsliv (DN) that he intends to give away most of that sum.

“The money will be put to good use,” Mohn told DN. His generosity is unmatched in a Norwegian context, even more so because there are never strings attached to his donations. For example, the Bergen Research Foundation was created with no formal ties binding its research to a specific field.

Mohn’s philanthropy is widely admired in Bergen. This is illustrated by the fact that he was voted the “Best Bergenser” in 2010. It was the first time such an honor befell anyone.

The sale of the family company made Mohn’s sister, Marit Mohn Westlake, the richest woman in Norway with an estimated fortune of NOK 5.2 billion ($900 million).

Years earlier Mohn Westlake, who settled back in the UK, together with her husband Robert Westlake co-founded the Personal Development Trust UK, a charity supporting causes in India and the UK. Its charitable object is mainly to provide counseling, support, training and mentoring to young and vulnerable people, in particular to those at risk of committing a criminal offence.

According to the account information given to Open Charities, the trust spent £218,322 million ($331 million) between April 2006 and April 2010. Other web sources such as www.charities.findthecompany.co.uk put its expenditures for 2013 at £97,779.

Beneficiaries of the Personal Development Trust UK have been the UK Space Settlement Design Competition, the Kingston Theatre Trust, and the Holland Park School Trust.

But it is for their contribution to cancer research in Norway that the Mohns might be remembered longest. Trond Mohn last year told the Norwegian Broadcasting Corporation he thinks “we are only around 15 years away” from ending the fatal consequences of many forms of cancer, which he said “affects every family in the country”.

About Robert Westlake. Retrieved from http://www.sevamandirfriends.org/about/officers/